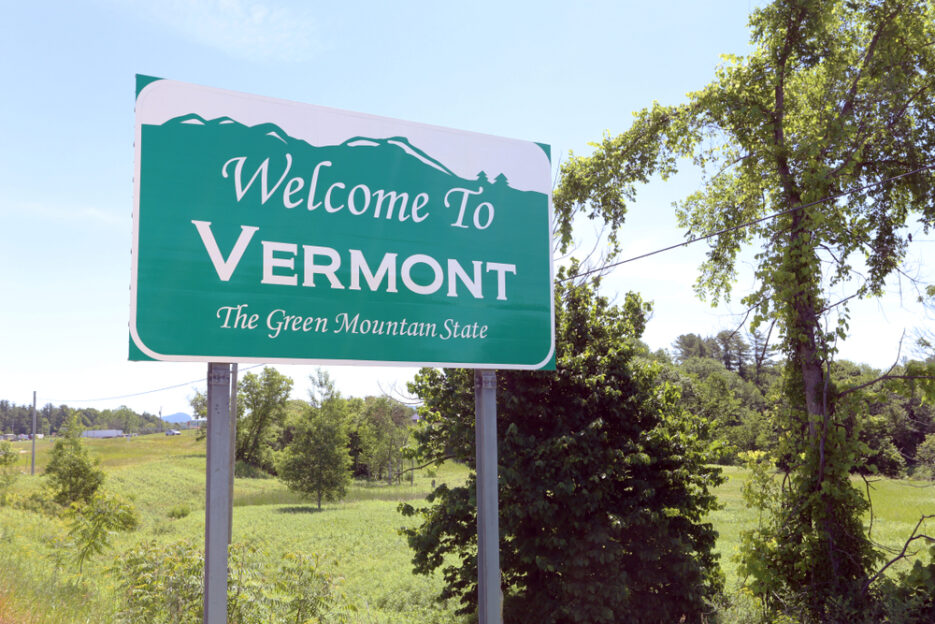 Since the landmark repeal of PASPA in 2018, Vermont has been attempting to legalize its sports betting industry. Now, the Green Mountain State joins New York, Connecticut, Massachusetts, and Maryland in terms of Northeastern states seeking to legalize mobile sports betting. However, though state Senators feel different this time around due to various reasons, including the pandemic-led economic downturn and chain reaction towards embracing sports betting across the states, it is difficult to predict if this year will be any different than 2019 and 2020.

S.77 is currently awaiting a hearing in the Senate Committee on Economic Development, Housing, and General Affairs. At this stage, the bill is more like a skeleton or a mere structure than a defined set of rules, as much of the details are left to be decided by the Department of Liquor and Lotteries. Currently, many issues are not clear, including license fees for each operator or the tax rate Vermont would levy for the legalized sports betting action under this bill.

What is known is that under this proposal, anyone 18 or above can place legal wagers through Vermont Lottery retailers. However, the department will be empowered to decide what kind of bets it would allow. Though S.77 caps the maximum online sportsbooks at six, there is no minimum mentioned. Additionally, the bill specifically outlaws betting on any college event taking place in Vermont.

What About State Revenue?

For most states, state revenue is a vital issue and probably the biggest single reason for lawmakers to even consider legalizing sports betting. But Vermont is an exception; with only 600,000 people in the state and it being the second least populated jurisdictions in the country following Wyoming, revenue is never expected to be extraordinary in the first place.

Still, it is estimated to be considerable per capital. Sears referred to a projected $3 million in annual tax revenue from regulated sports betting in Vermont in a news article, which is in line with Governor Phil Scott’s fiscal 2022 budget proposal of $2.5 million for the industry. According to industry experts, Vermont will be charging a high licensing fee among the highly competitive sportsbook operators, who will vie for six or fewer licensing options in the state.

It is this additional revenue source that could turn previous non-supporters towards the lucrative industry following the economic downturn caused by the pandemic, but the bill’s future remains uncertain. Sears and Sirotkin submitted an online-only betting bill in 2020, which never received a committee hearing. Sirotkin also sponsored a bill to form a sports betting study committee, but the measure died in the House committee after passing through Senate. Whether S.77 sees a different fate to these proposals is yet to be seen.

Vermont Statutes § 3981. Loser may recover loss. A person who pays money or other valuable thing lost at a game or sport or horse race may recover the […]

Legal Vermont Online Gambling Sites & Apps Over the years, Vermont politicians flirted with several forms of gambling, but most of the operations they authorized were eventually shut down. Pari-mutuel […]