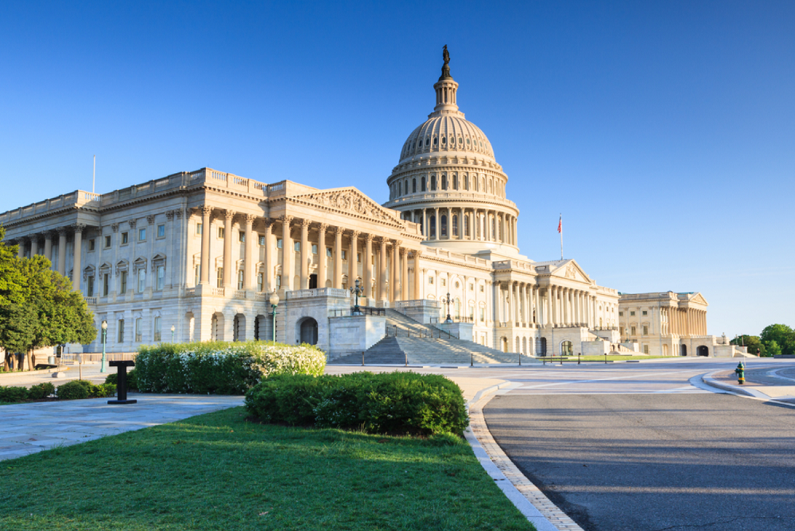 Washington lawmakers have renewed their efforts to expand the legalization of sports betting against a formidable tribal lobby. On Thursday, a Senate Committee on Labor, Commerce & Tribal Affairs debated SB 5212, a bipartisan sports betting bill, at a public hearing. The bill is not aimed at taking away sports betting from the existing gaming entities, like tribal casinos, it just seeks an expansion to other locations.

State Senator Curtis King and Marko Liias sponsored SB 5212, which rivals proposals for a tribal-only sports betting marketplace. Several entities, including Washington State Labor Council, Chamber of Commerce, and local mayors, have endorsed it since it has been put up. These groups say that the proceeds from sports betting activity will help bolster public services amid the pandemic. Also, in the post-pandemic scenario, the crucial industry will help stabilize and create jobs across the Evergreen State.

The bill, backed by Nevada-based Maverick Gaming, seeks to expand Washington sports betting to card rooms and racetracks. However, Rebecca George, Washington Indian Gaming Association executive director, opposed the bill, citing the “social har” it could create in the state. George also expressed concern over an outsider company capitalizing on the proposed expansion of sports betting in Washington.

Last year, Gov. Jay Inslee signed into law tribal-only sports wagering, but tribal casinos have not launched their operations yet. When asked if tribal venues are currently providing sports betting, George said the state and tribes are concluding government contracts.

On Thursday, Maverick Gaming owner Eric Persson testified along with half a dozen employees of his company regarding the merits of expanding gaming. As a serious stakeholder, he has pushed for commercial legalization in the past as well. He owns 19 of the state’s 44 cardrooms, and he was also behind the last year’s push that would have extended sports betting to online, tribal casinos, and cardrooms if passed. Though the new bill will expand to incorporate card rooms, it limits online sports betting to on-premise only.

Persson said regulated sports betting would create ten jobs per card room while generating more than $50 million in annual revenue for state and local jurisdictions. The Maverick owner also said Washington sports betting would help preserve jobs as cardrooms in the state have shrunk to 44 from 140 as more tribal casinos have opened.

While alluding to the new bill, the visibly excited Persson said, “it’s been a dream come true to come home.” The Washington-based businessman acquired 19 cardrooms in the Evergreen State in 2019. He said he invested $250 million in his home state, not so long before the pandemic-dominated year caused him losses in 2020. But he kept 2000 employees from Teamsters, with which he teamed up last year to bolster his position in Washington.

Persson sought to allay tribal concerns in a press release that SB 5212 ensures mobile betting would be limited to on-site and that no commercial sportsbook operator could launch before the tribes. He said commercial card rooms had been there since 1997, and SB 5212 will merely create a regulated marketplace for sports betting by restricting it to on-premise only and would award commercial sports licenses to only the currently licensed operators.

While introducing the bill to the committee, King also said tribes have the rights to the casinos and a predominant majority of the gambling in Washington from which they earn millions annually. “This (bill) doesn’t touch any of that. It’s a new form of gambling. Let’s share the wealth here.” He emphasized the need to support the cardrooms “scattered around this state.”

Last year, Washington became the first state in the US to pass legislation allowing for in-person sports betting at tribal casinos only. The state does not raise taxes from the tribes for casino gaming, nor will it for sports betting, though the Washington State Gambling Commission (WSGC) is the regulator. WSGC is currently renegotiating pacts with the tribes to authorize sports wagering and is planning to roll out proposed rules for the venture.

Last month, Sen. Curtis King put forward SB 5212, seeking to allow sports betting at commercial locations. The bill contains vague language unable to clarify whether or not it allows statewide online sports betting, which has been criticized by both lawmakers and the tribes. 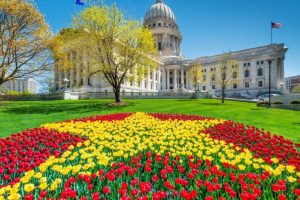 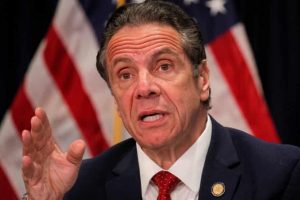 On Monday, New York Governor Cuomo reiterated his support for the lottery-style mobile sports betting model in the state amid tribal opposition. During Monday’s press conference, the third-term governor said […] 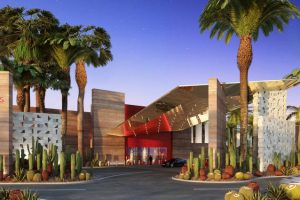 The opening of brand-new Virgin Hotels has been pushed back once again to beyond January 15, due to the new wave of the coronavirus in Nevada. The off-Strip hotel and […]