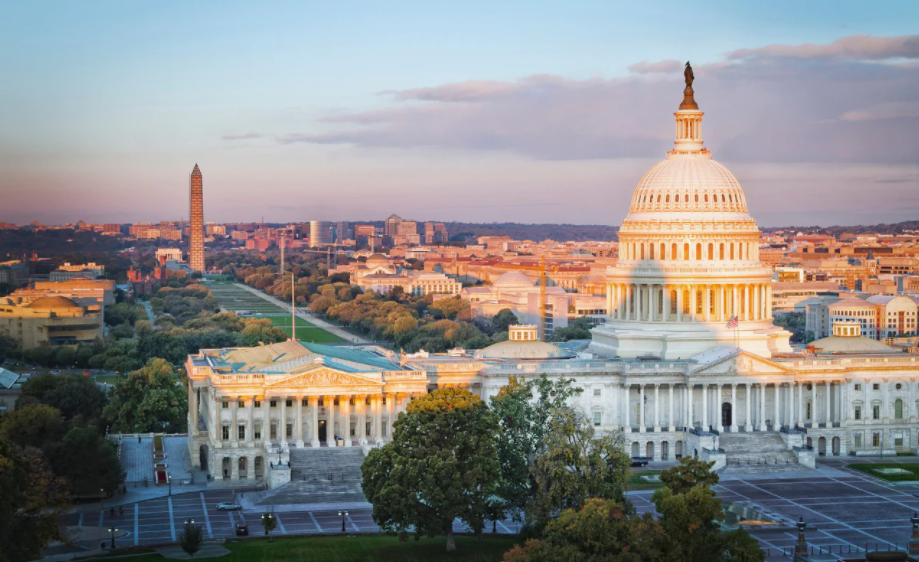 Washington sports betting handle followed its unusual pattern in May, which reported nearly $13.8 million in total handle. Once again, online sports betting was eclipsed completely by retail sports betting in the nation’s capital.

Defying the national sports betting trend where mobile betting accounts for usually 90% of the total handle, GambetDC took in only $3.1 million in bets for the month of May. GambetDC is the only district-wide online sportsbook run by the DC Lottery.

Most of the bets were attracted by Washington DC retail betting.

William Hill – which opened its mainly retail operation last year – posted $10.67 million in May handle. The Caesars Entertainment-owned company recently established its permanent sportsbook at the Capital One Arena, home of the NBA Wizards and NHL Capitals.

Besides allowing in-person betting at its retail venue, William Hill also allows limited mobile betting through its app in the building and in a small radius around the Capital One Arena.

William Hill – originally a UK-based bookmaker until it was Americanized by Caesars a few months ago – reported $1.4 million in sports betting gross gaming revenue. In April, the operator had posted nearly $1.6 million.

BetMGM has recently gone live in Washington DC to add misery to already troubled GambetDC. The digital arm of MGM Resorts International has launched its mobile sports betting operations within a two-block radius of Nationals Park.

The company will soon open its retail sportsbook at the ballpark.

BetMGM – now Washington DC’s third sportsbook – will be the only mobile sportsbook at Nationals Park, home to the Washington Nationals. Major League Baseball (MLB) team struck a partnership with BetMGM in January to build a retail sportsbook at Park and the mobile betting with the permitted area around the stadium.

The launch of the digital sports betting app was announced on June 10 by BetMGM through a news release. The launch came four months after the operator submitted its application to the authorities in mid-February.

Washington DC was among the first jurisdictions to legalize sports betting in Dec. 2018, the same year PASPA was struck down by the US Supreme Court. Despite an early entrant to regulated sports betting, DC sports betting is often criticized for being a close market.

The lottery holds a complete monopoly over district-wide online sports betting operations through its GembetDC app – the sole option for DC residents who’re not within two radius of either Capital One Arena or Nationals Park.

When the lottery app launched in May 2020, it was the only sports betting option in DC. Later in Aug. 2020, William Hill opened its temporary retail sportsbook in Capital One Arena. Last month, Caesars-owned company opened its permanent sportsbook in Arena.

However, the much-criticized Washington DC sports betting model may change in the near future. An audit was due in May to evaluate if the existing monopolized model was working efficiently, or an open model should be adopted.

The audit report is expected later this month. 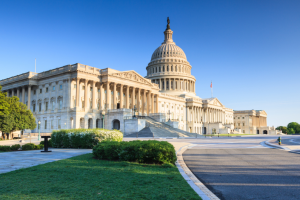