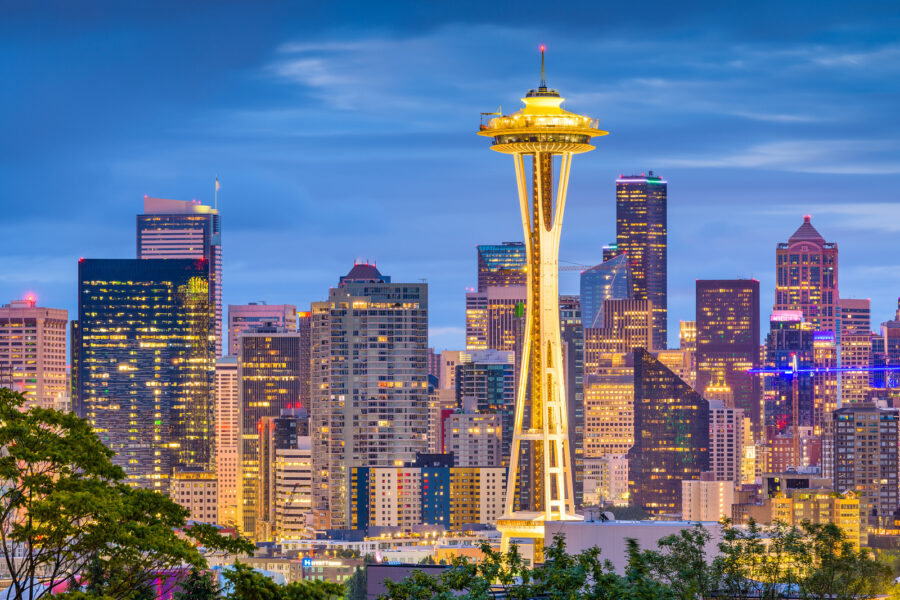 Washington regulators have approved sports betting licensing rules in a move that will allow potential operators to file applications as soon as next week. The state plans to launch the industry this fall as the state-tribe gaming pact is currently under review by the federal authority.

On Wednesday, the Washington Gambling Commission (WGC) approved sports betting rules by a 4-0 vote. The unanimous vote will enable state gaming tribes and their partnered sportsbooks to work toward the license in the coming days.

The gaming compact with tribes currently awaits approval from the federal Department of the Interior.

Wednesday’s special commission meeting addressed sports betting rules exclusively. The commission approved most of them unopposed while holding some over for the next meeting.

Commission members are expected to file the approved rules with the state’s code reviser Friday and begin taking license applications probably by next week.

WGC Chairman John Ellis said during the meeting that they’re moving people away from the black market. “I think getting regulated sports betting up and running is certainly going to be a benefit to the citizens of the state of Washington.”

When Will Licenses Be Approved?

The WGC started accepting pre-licensing application packets months ago, considering once the license application window was officially open, it would be able to award licenses without a delay.

Between that duration, potential operators can file applications. But the commission will not approve applications before Aug. 30.

So far, the commission has received pre-licensing packets from FanDuel, DraftKings, BetMGM, Betfred, Caesars Sportsbook, and Rush Street Interactive. Each entity needs to partner with a federally recognized tribe.

As of now, 16 tribes have signed renegotiated compacts with the state. All those compacts are currently under review by the federal authority.

Washington sports betting – or any gaming compact concerning tribal compacts – cannot go live until the US Department of the Interior approves it.

Washingtonians should be able to wager on NFL games this fall beginning the season on Sept. 9.

Inslee signed the compacts in mid-July, meaning the federal authority has sufficient time to approve the compact in early September.

The Department of Interior has 45 days to act, or in any case other than clear rejection, the compact is deemed approved after the stipulated period. If approved, a 90 day-period follows to publish the pact in the Federal Register.

So far, the only tribal-state gaming compact authorized by the federal authority this year is the Arizona compact; the Department of the Interior took only a month to approve and publish that compact.