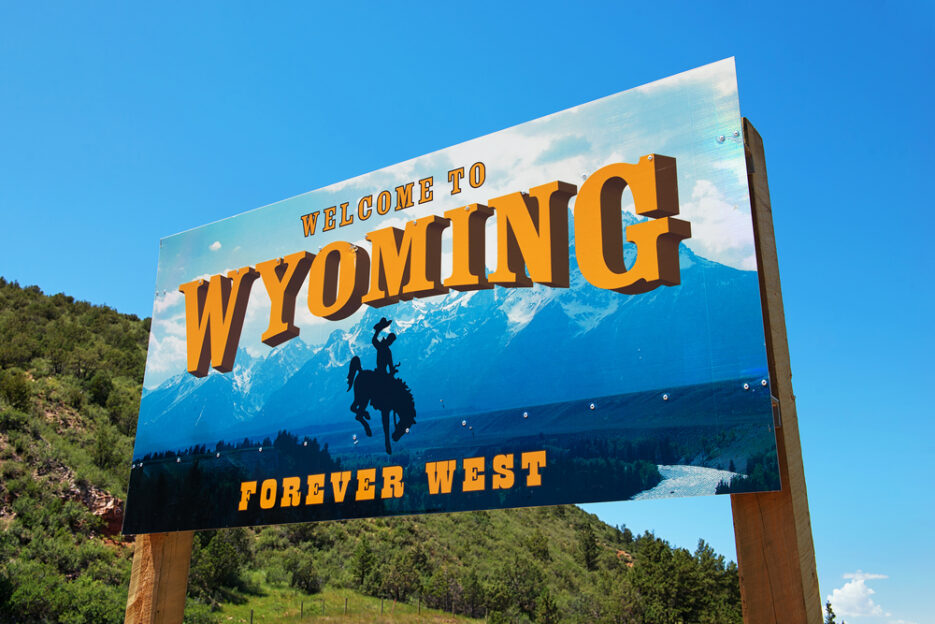 The potential operators seeking a license for Wyoming sports betting can now apply as the application process is open effective Thursday.

The Wyoming Gaming Commission (WGC) announced Tuesday that the application for sportsbook operators will be available on its website Thursday, July 15. Wyoming sports betting is slated to launch by the NFL season.

As the framework for regulations around statewide online sports betting is complete, with major operators indicating their interest to join the Wyoming industry, we can say who could potentially join the new industry this fall.

Giants Are Coming to Wyoming

During a WGC meeting on Friday, Gaming Chief Charlie Moore announced that sportsbook giants such as FanDuel, DraftKings, BetMGM, and Barstool have submitted the formal letter of intent to apply for sports betting licenses in Cowboy State.

The gaming chief also said SuperBook Sports – which launched January its first mobile operation in Colorado outside Nevada – is also looking to enter the Wyoming market.

Moore said that applications will be available on the official website, along with complete directives – including the licensing process, the state’s betting catalog, and integrity monitoring.

Wyoming Could Be the Third-Quickest to Launch

Wyoming’s current target is to launch by Sept. 1. If everything goes as planned, Cowboy State will become just the third state to launch in less than five months after sports betting was legalized.

Back in April, Gov. Mark Gordon signed sports betting bill – HB 133 – into law, making his state the first to regulate mobile sports betting in 2021. The governor’s signature came a week after the state’s senate approved an amended bill that would allow a minimum of five operators in Wyoming for statewide mobile betting.

Under the law, an operator must pay $100,000 for a five-year license, which can be renewed annually at $50,000. Though there is no limit on the number of licenses allowed, an operator must be active in three other states to be considered for a Wyoming license.

A 45-day public comment period is underway after the final draft of the Wyoming sports betting regulations was sent to Gordon last week.

After the comment period ends Aug. 23, the WGC will hold its next meeting on Sept. 3, which could be delayed for another week due to the Labor Day weekend.

If the WGC manages to hold a meeting aimed at finalizing the rules earlier than scheduled, Wyoming sports betting can go live on Sept. 1.

Smallest State to Have Sports Betting

Wyoming will be the smallest state – with less than 600,000 population – to have sports betting in the US when it goes live by September (hopefully).

Despite its small size, Wyoming is expected to generate a market of $450 million, with an additional 10% tax on gaming revenues.

According to updated revenue figures on the potential of a legalized industry, Wyoming online sports betting could draw up to $4.7 million in annual revenue for the state. 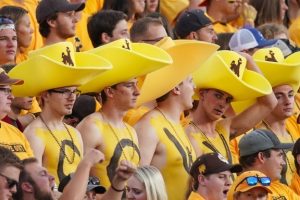 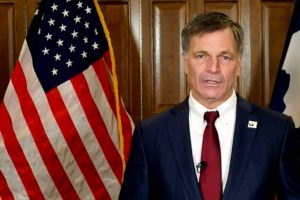 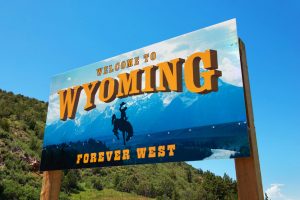 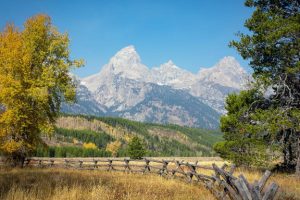 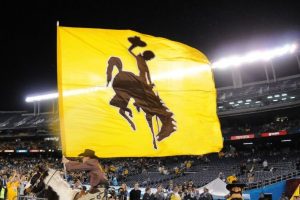