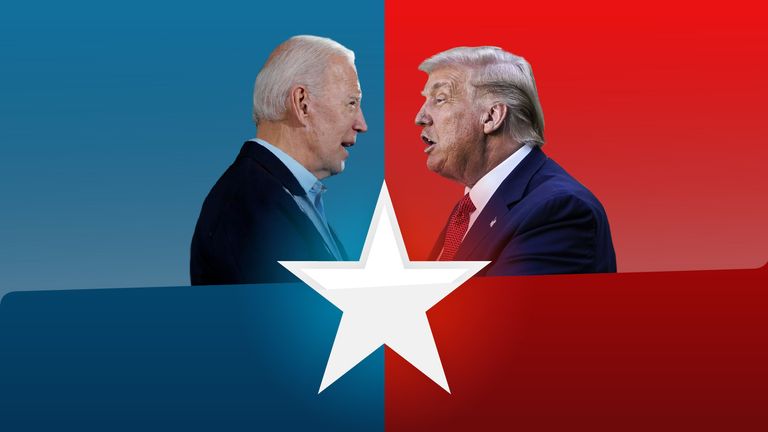 An unidentified British gambler has placed the biggest political bet ever as he staked $5 million on Trump’s victory in the 2020 US election.

Just a day ago, Betfair claimed that one mysterious bettor in the United Kingdom placed over $1 million on Democratic candidate Joe Biden’s victory. The bet was the largest single bet on a political event. Less than 24 hours later, the record has been humbled by another anonymous gambler in England who staked a far greater amount on the Republican candidate.

According to the New York Post, the bettor who wagered $5 million on Trump’s victory used an offshore gambling site registered in Curacao. The bettor will take home around $15 million if Trump is able to enter the White House again in his second presidential bid.

The unidentified person who placed the largest political bet ever is reportedly a British ex-offshore banker. He placed the wager through a private bookmaker registered and operated in the Caribbean island of Curacao.

According to a report, the bettor spoke with “Trump camp insiders” before deciding to raise the stakes. While speaking to the Sun, a betting industry source said there isn’t a whole lot of science involved in this bet, adding that “word of this bet has done the rounds and… it’s the biggest ever made on politics.”

Betting on the outcome of an American election is prohibited in the United States, but it is legalized in the UK and in many other countries. The 2020 US presidential election is likely to become the most popular betting event in history. According to British bookie Ladbrokes Coral, $1.3 billion (£1 billion) are expected to bet globally on the US presidential race.

Last month, $150 million in bets were made in European markets alone, with Biden having 2-1 odds to win. According to Betfair, one bettor had placed a $1.3 million (£1 million) bet on Biden in the hope of taking away 2 million (£1.54 million).

Who has the Better Chances?

As the election is inching to the final phase, it is still difficult to predict either candidate’s victory. While OddsChecker has suggested Biden as the favorite candidate, it said the difference between the two White House runners has “drastically narrowed” since Monday.

The site’s head of marketing, Sam Eaton, said the 2020 election is following a very similar betting pattern to the one that was witnessed in 2016. “The closer we got to Election Day, the more money came for Trump,” Eaton said.

Trump won the race in 2016 despite facing even lower odds. While the Republican candidate is once again facing low odds, it hasn’t cooled the interest of the betting public. Oddschecker has reported that around 71% of the money bet on the event in the last 24 hours has come in on Trump to win. According to Paddy Power, over 90% of wagers on the election outcome with the past day have come in on the Republican president’s victory.

As we entered into the election day eve with Biden as the favorite, the gap between the two candidates had drastically narrowed.

Odds have shifted drastically across political betting sites in the past few days. While Trump had been the favorite to be re-elected earlier, Biden has entered Election Day as a favorite candidate. Currently, the Democratic candidate is listed as a -210 favorite at BetOnline and a -180 favorite at MyBookie to become the 46 President of the United States.

While many crazy bettors are still wagering on Trump’s victory in the hope of receiving an unbelievable amount of money in case he wins, most Europeans are placing wagers on Biden to win. According to Betfair’s political analyst Paul Krishnamurty, all 10 of the biggest bets at Betfair Exchange have come in on Democratic candidates. Eight of those bets came within the past fortnight.

Another British betting exchange, Smarkets, gives Biden a 65% chance of victory, while the incumbent president is just 34%. However, all the predictions, including polls results and betting market trends, may prove false in their estimates as they did in 2016.