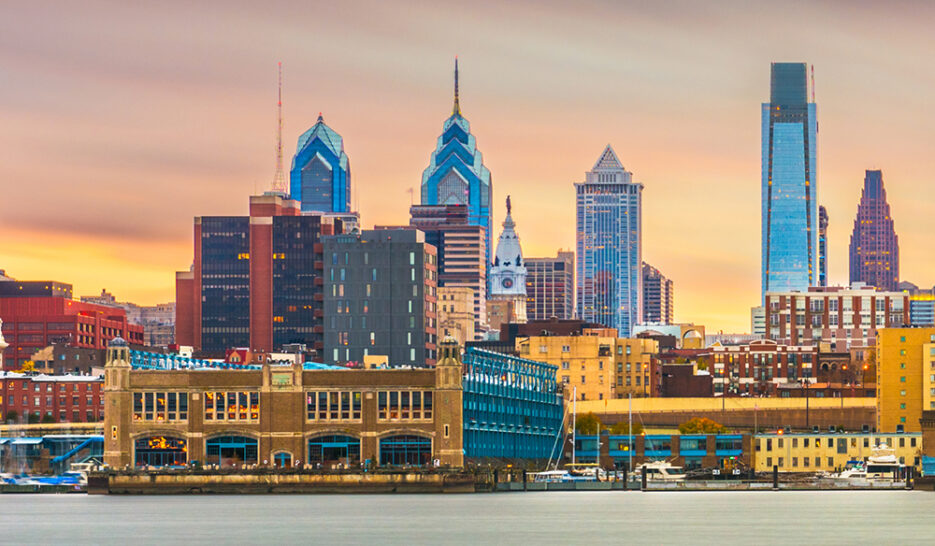 Pennsylvania sports betting has joined other states in witnessing a shrinking handle of $597.1 million in February, the lowest since September. While the monthly drop was a general phenomenon in the nation, heavy promos deteriorated results at PA sportsbooks during February.

According to the official data released last week, the state’s sportsbooks posted a combined total of $597.1 million in bets, representing a 24.8% decline from January’s record handle of $793.7 million. Still, it was a 17.2% gain in year-over-year comparison as the last February had brought in $509.5 million.

It was the bettors’ month, who fared well at the expense of the sportsbooks. Overall bets produced $22.2 million in revenue for operators. It was a 58.5% decline from $53.4 million reported in January and a 33.2% decline from last February’s $33.2 million.

The Keystone State’s operators dished out $22.6 million in promos, ending up with a loss of $442,847 in taxable revenue. The negative revenue put tax revenue in negative territory at -$268,976.

Four Operators Dished Out More Than Their Revenue

The following four PA sportsbooks dished out more in promos than their gross revenue in February.

DraftKings lavished more than any other, with $8.2 million promos, representing over 36% of the total promotional spending in February.

The Australian company PointsBet gave out almost $1.1 million in promos. The fourth operator was TwinSpires which gave out $161,303 in promotional spending, more than the revenue it generated for the month.

In February, Pennsylvania mobile sports betting handle drew $558.1 million worth of bets. Of that, FanDuel’s share was $213.1 million.

DraftKing was the second-highest with $140 million in PA mobile handle, while BetMGM was the third with $72 million.

These three leading sportsbooks claimed 76.3% of the total handle.

Barstool was the fourth largest operator with an 8.4% market share, leaving 10 small operators to vie for the remaining 15.3% of digital handle share.

The mobile sports betting trend continued to dominate as 93.5% of the total wagers in Pennsylvania were placed online.

Super Bowl Most Popular but March Madness is ‘Madder’

It’s traditional to see shrinking sports betting numbers in February, the shortest month of the year. February also has fewer other options besides the Super Bowl, which drew $68 million in monthly handle for PA sportsbooks.

But though the Super Bowl is the most wagered-on singular game in the country, it cannot alone replace a full schedule of football games, according to Dustin Gouker, an analyst for the PlayUSA, who adds that the calm in February is both expected and short-lived.

March typically usually witnesses a rebound in US sports betting, thanks to March Madness – the biggest sporting event in the nation. 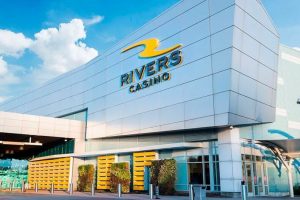 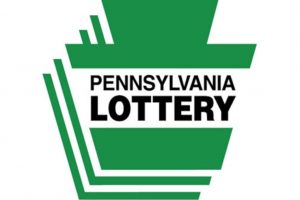