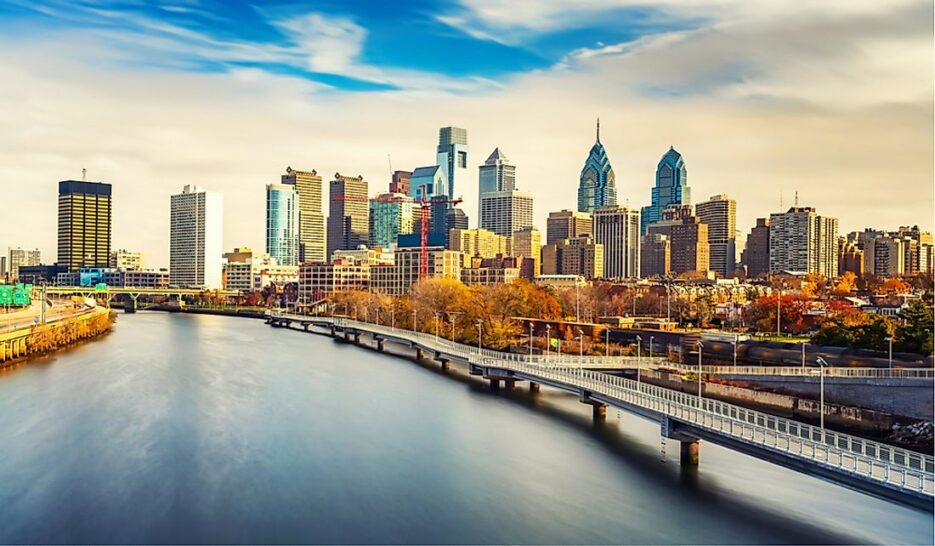 Pennsylvania has seen another record-shattering month as it posted more than $525 million sports betting handle in October. With these numbers, Pennsylvania joins Nevada and New Jersey as the third state to surpass the $500 million handle mark in a single month.

According to Pennsylvania Gaming Control Board’s (PGCB) October report, sports betting has increased to an unprecedented high, making the state sports betting market outdo its sports handle for the third month in a row. Handle hit $525.8 million in October, up 13.6% from the previous best of $462.8 million reported in September.

According to the official report, sports betting revenue also registered a record $47.8 million, with $13.2 million in tax revenue. Even after separating the $11.1 million in promo credits given in October, the taxable revenue is still greater than the previous revenue record of $31.6 million achieved in January 2020.

In its fourth month into the 2020/21 fiscal year, the Pennsylvania sports betting handle has crossed the $1.5 billion mark as the state sees a boom in online sports betting.

According to the PGCB report, the total betting handle in October of $525,802,524 is up 118% year-over-year. The state took in $47.8 million in revenue for sportsbooks in terms of revenue shares, completely eclipsing the $19 million taken in during the same period last year. A total of $12.5 million went to the state tax revenue, in addition to $735,539 that was sliced into local shares.

Online wagering continues to be the driving force behind the Keystone State’s betting market success, with the lion’s share of wagers being taken on mobile betting apps. Mobile handle share jumped slightly to 89.8% from 89.5% in September.

The most critical aspect and the indicator for the future market trend is the role of mobile and online betting in Pennsylvania. Online sports betting accounted for $472,276,000 of the total betting handle in October. The numbers suggest the market has been dominated by the online sportsbooks, partly due to the pandemic-led shutdowns and partly due to the Pennsylvania bettors’ choice to opt for a simpler medium to achieve what they’re looking for.

Yet, retail sportsbook saw an increase as well. More than $53.5 million was wagered at land-based sportsbooks in October compared to a mere $48.6 million in September.

In any case, the betting activity in the Keystone State shows optimistic trends, whether it is online sports betting or retail sportsbooks. With the ongoing NFL season, and the NBA season kicking off in December, besides other major events like the Masters taking place, the regulated sports betting handle is likely to show continued growth during the remainder of the year.

FanDuel maintained its crucial lead in the Keystone State by taking 35% of all wagers in October. Overall, the New York-based operator took $184.9 million in handle, of which $181 million was taken online. FanDuel sportsbook app witnessed revenue increase month-over-month from $2.3 million to $14.7 million, breaking the record for revenue for a Pennsylvania online sportsbook.

DraftKings was second with $123.4 million, $121 million of which came online. BetRivers’ two licenses with Rivers Pittsburgh and Rivers Philadelphia combined for $68.6 million. Parx Sportsbook and FOX Bet with $29.9 million and $29 million, respectively, were the distant fifth and sixth.