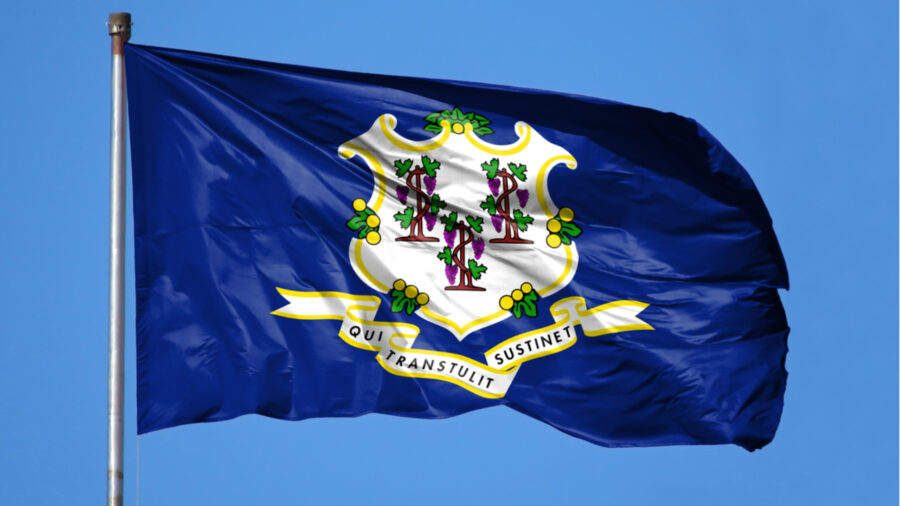 It is now official that Connecticut sports betting will be a face-off between two traditional rivals, DraftKings and FanDuel through the two partnering tribes.

The New York-based operator will be the second online skin in the Nutmeg State, which allows three maximum digital operators as per the legislation. DraftKings has already partnered with the Mashantucket Pequots to offer mobile sports betting in Connecticut.

It is yet to see who will be the third and final skin as the Connecticut Lottery has not announced any digital partner.

A Deal Was Expected

A deal was forthcoming after Mohegan announced last week it was amending the tribe’s sports betting supplier agreement with Kambi Group. The renewed agreement ensured that the Malta-based company would receive expected revenue for its year-term ending in 2024. In exchange, Mohegan would be allowed to seek a new digital sports betting platform.

As soon as Kambi announced it would not supply sports betting to the Mohegan, it was almost certain who would be the new partner for the tribe.

Mohegan has partnered with FanDuel since 2016 to provide co-branded daily fantasy sports contests in the Nutmeg State until recently. Both FanDuel and DraftKings were able to maintain DFS operations in Connecticut after the state recently passed sports betting law, requiring DFS operators to be tethered to an entity with a sports betting license. While all the other DFS were weeded out, the two giants were allowed to operate through provisional licenses effective July 1.

Largest FanDuel Sportsbook in US to Open in Connecticut

A temporary retail FanDuel sportsbook will open this September inside Mohegan Sun Casino with four wagering windows and 16 self-serve kiosks.

Howe said Connecticut would be a key state for the Flutter-owned company as it looks towards the start of the football season.

Mohegan Gaming CEO Ray Pineault had hinted earlier during a conference call in May that the tribe wanted a bigger partner.

Pineault said the tribe is excited to work with FanDuel, adding that the partnership is a priority for Mohegan Digital, as the tribe looks to grow and enhance its casino, sportsbook, and digital operations in Connecticut – and beyond.

“We’re confident that FanDuel will deliver a top-in-class online and in-person experience for our loyal guests,” Mohegan Gaming CEO said.

The new deal – which is subject to regulatory approval –  comes months after DraftKings struck a deal with Mashantucket Pequot Tribal Nation in Dec. 2020 to gain online sports betting access in Connecticut.

Who Will Be the Third and Final Online Operator?

The third and final mobile operator could be announced by the Connecticut Lottery, which can have one mobile skin to offer statewide betting.

Among the five bidders, BetMGM appears to be the most likely candidate for the final sports betting skin in the Nutmeg State. The lottery will announce its partner after contracts are signed.

Connecticut sports betting could launch by the 2021 NFL in September. Gov. Ned Lamont signed HB 6451 into law this May, leaving lawmakers and stakeholders to promote an ambitious timeline by this fall.

HB 6451 allowed the governor to submit updated compacts with the two tribes to the Department of Interior for federal approval. Sports betting in Connecticut can only be launched after the federal nod, which usually takes up to 135 days. However, in some cases, it has taken less time. For example, the state-tribe compact for Arizona sports betting was approved and published in nearly one month.

Key Things You Need to Know  Reviews of the Top Connecticut Poker Sites Bovada Poker Bovada Poker is arguably the number-one brand for poker players in Connecticut. The online poker […]