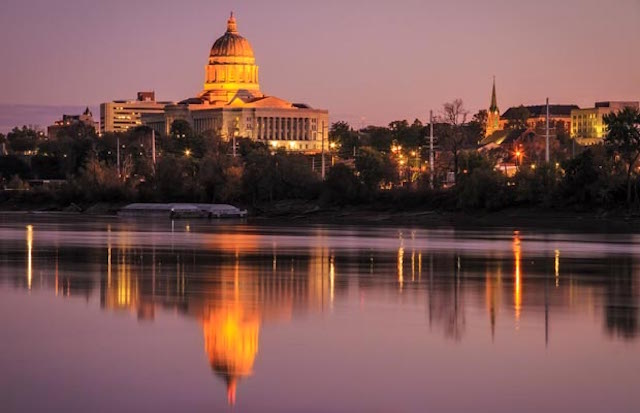 Missouri lawmakers had a tumultuous session in a Senate Committee hearing Tuesday regarding the legalization of sports betting in the state.

Missouri lawmakers have long been unable to converge on a point on what sports betting should look like in their state. As of now, eight bills have been filed. Most of the bill authors are linked to either the state casinos or those lobbying for video lottery terminals. Though hearing didn’t turn into voting, it was a significant step toward regulating the industry in the Show-Me State.

Electronic gambling machines are a norm in neighboring states like Illinois but remain largely controversial in Missouri. Missouri’s 13 casinos emphatically oppose regulated VLT machines, fearing it would come at the expense of the casino industry. According to casinos, revenue lost to VLTs would exceed any gains from legal sports betting. The backers claim new revenue potential justifies sports betting legalization. However, VLT lobbyists say the machines, which could be installed in certain public places, would likely draw even more tax dollars than even statewide mobile betting.

The Show-Me State already has thousands of mostly unregulated “grey” VLTs that contribute nothing to government taxes. Hoskins, who has filed both a 2021 VLT bill and an independent sports wagering bill, said sports betting is already happening, so we should legalize it, adding that the same argument he holds for VLTs as well.

Missouri Gaming Association Executive Director Mark Winter supported a casino-backed bill sponsored by Sen. Caleb Rowden. That bill authorizes the state’s 13 casinos to open retail and digital sportsbooks. The casino-backed bill was repeatedly challenged by Hoskins. Hoskins asked Winter pointed questions regarding digital sports betting for more than 20 minutes, during which a range of other issues – problem gambling, geofencing concerns, revenue reporting – were discussed. Winter and other backers of Rowden’s bill answered most of the questions raised by Hoskin in a meeting that reflected the widening gulf between the backers of casino sports betting and VLTs.

Missouri lawmakers have the Herculean Task ahead to neutralize the conflicting interests between two gaming entities. Since the casinos would prefer to maintain the status quo of no sports betting and no VLTs than legalizing both, it could sink legislative efforts of each stakeholder, who are backers of the sports betting as well as that of VLTs.

Hoskins has been pushing for VLTs legalization during each of the previous four sessions and he is hardly expected to withdraw his case, especially amid times when the state is looking for new revenue sources. Last week, Hoskins’ VLT bill had a hearing in the Senate Appropriation Committee without having a full floor vote. On Tuesday, the same committee heard two of the six sports wagering bills put forward this legislative session. Of the other four standalone bills, none has passed out of committee.

There’s no definitive timeline for the legislature’s next move on either sports betting on VLTs.

Sports betting operators are frustrated about overprotective betting regulations, like informed bets, for Virginia residents. Those expecting a smooth transition to legalized sports betting into Virginia are no longer as […]

Rhode Island sports betting has flourished amid the pandemic-led economic crisis and witnessed a 231.5 percent increase in total handle. While there has been a downturn in most other business […] 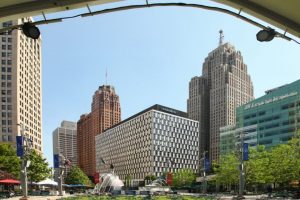 One of the major concerns expressed in a Senate hearing will discuss this week whether or not to keep the integrity of college sports alive. In fact, there will be […] 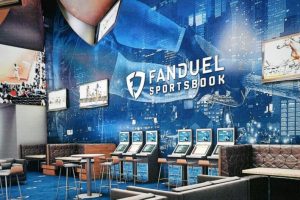 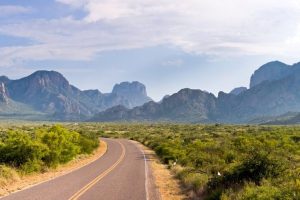