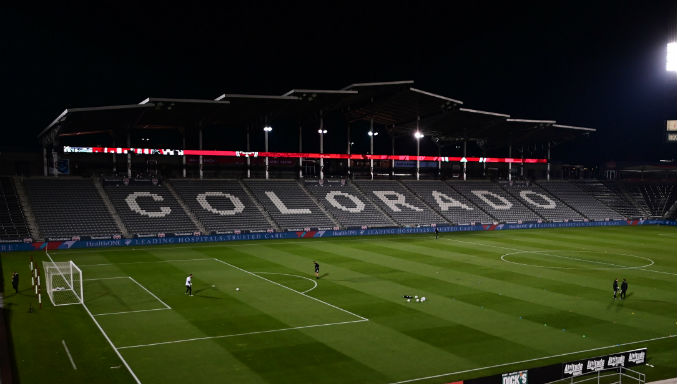 PointsBet has officially launched its online sports betting operations in Colorado, the fifth state where the sportsbook will now operate.

The Denver-based company partnered with Double Eagle in Cripple Creek to offer a mobile app offering. A retail sportsbook will also be launched at the casino soon. The company is now refurbishing the casino’s existing poker bar area to create a digital sportsbook to offer 2200 square feet of entertainment. The area also includes a 15-seat bar and walls of TVs.

Before this launch, PointsBet already operates in New Jersey, Indiana, Iowa, and Illinois. The Australian-born sportsbook recently finished building an office in Denver’s Lower Downtown, saying it would serve as the company’s US headquarters to focus on western sports betting expansion.

In October 2019, the Australian company planned to establish its second headquarter in Denver. Since then, it has struck various partnerships in Colorado.

It signed a deal to become the exclusive sports betting partner of Kroenke Sports & Entertainment, Colorado Avalanche (NHL), Denver Nuggets (NBA), Colorado Mammoth (NLL), Altitude Sports & Entertainment, and Ball Arena. However, PointsBet made a splash in the US sports betting industry when it became the country’s first sportsbook to sign a sponsorship with a college when it partnered with the University of Colorado.

While analyzing the company’s plans, Ian St. Clair, an analyst, said, “They want to be Colorado’s sportsbook,” implying that PointsBet has made a strategic move by partnering with Avalanche and Nuggets. He said that both franchises, who are the closest to winning and competing for a championship, would really stand out to the state sports fans.

The digital sportsbook expects to see success in the state thanks to the lenient regulations around the Colorado sports betting industry. With multiple partnerships and a headquarter in Denver, PointsBet is set to become one of Colorado’s top sports betting operators.

As part of its expansion plans, PointsBet will swell its Denver hub to 200 employees. The brand owns all aspects of its technology, and its local employees will mainly focus on product innovation and development.

PointsBet USA CEO, Johnny Aitken, hailed the launch in Colorado an “extra special moment” for the entity. He said it is a great feeling to be able to extend Colorado sports bettors the competitive advantages the brand possesses in its technology end-to-end.

PointsBet is launching months later, considering the Colorado sports betting went live on May 1, 2020, after voters approved the gaming expansion in November 2019. The brand chose to focus on the Illinois sports betting market, where it launched in September.

But there is a more technical aspect for the strategic delay. According to the company’s director of communications, Patrick Eichner, the focus on proprietary technology is also the reason PointsBet’s Colorado launch didn’t occur sooner. “Indeed, we’ve wanted to launch as soon as possible,” Eichner told a media outlet. “We could have rushed the process a bit and joined other sportsbooks last May. But we ultimately sided with practicing what we preach…” He said PointsBet wanted bettors to the full brand experience, “not some rushed version of the app.”

Since the May launch of the industry, bettors have wagered $459 million, excluding October’s figures, which are yet to be released. Despite launching during the pandemic, the Centennial State has seen decent growth since May.

Colorado recently hit a betting handle of $207.7 million in September, making it the fifth-largest legal betting market in the US, only behind New Jersey, Nevada, Pennsylvania, and Illinois. Almost all bets were placed online, with 98% of September wagers being made on mobile platforms. Although October numbers are yet to be released, they are predicted to reflect similar patterns.

PointsBet is now the 15th sportsbook app in Colorado, where it will be facing formidable competition with DraftKings, FanDuel, BetMGM, and others for market share.

With new headquarters and multiple partnerships, PointsBet is expected to hit its 10% market share target over the next year. 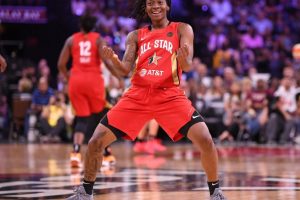 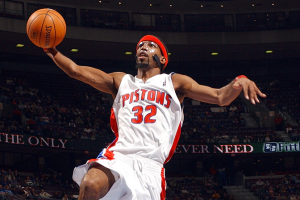 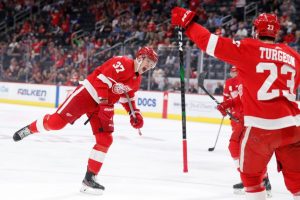 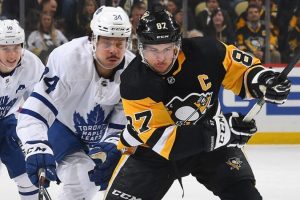