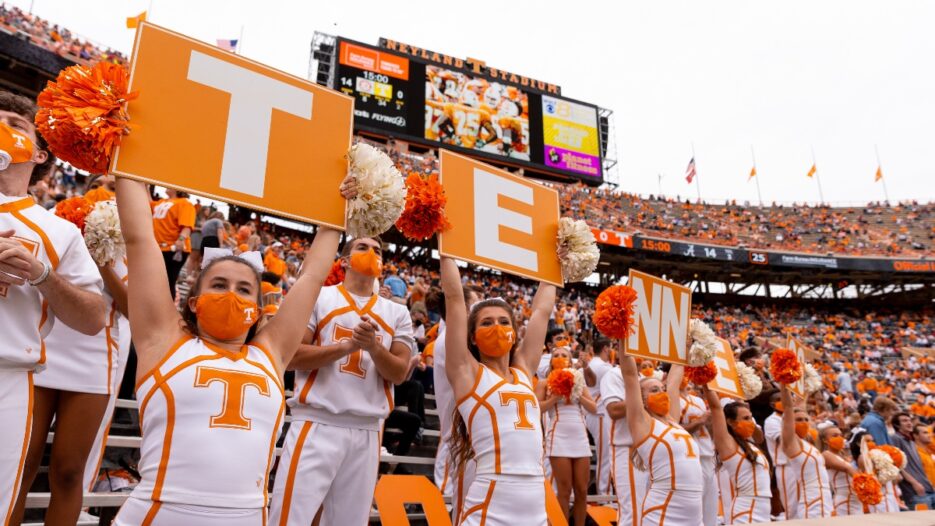 Tennessee saw a great first week of regulated sports betting market, reporting a total handle of more than $27 million in its first full week. According to the Tennessee Education Lottery that released on Monday some numbers for the first week of live online sports betting in The Volunteer State, four operators took in $27.4 million during the first eight days.

Tennessee sports betting went live on November 1, which coincided with an NFL Sunday. The combined tax revenue of the four authorized sportsbooks for the period of November 1-8 was $509,000. The week-long activity led to $2.5 million in revenue from the mobile-only sports betting market, which is good for a 9.3% hold.

Sports betting was legalized back in December in Tennessee. However, it took the Lottery’s commission an unusually long time to deliberate and finalized regulations and licensing agreements. November 1 was the luckiest day for the sports bettors in the state.

The first day of sports betting generated a total handle of $5.1 million in bets, thanks largely to NFL Sunday. The Tennessee market’s four operators, DraftKings, FanDuel, BetMGM, ad Tennessee Action 24/7, took $800,000 in revenue from the opening day’s bets and earned $160,000 in the state tax revenue.

According to Tennessee Education Lottery CEO Rebecca Hargrove, those figures, along with transaction volume and overall active users during the first week, are encouraging. Hargrove quoted one operator, BetMGM, as saying the launch “outstripped all other states on the fortnight by 200%.”

Tennessee Action 24/7 is the only operator that does not have a sportsbook in any other state. The launch day handles of the other three sportsbooks exceeded those for the opening day launches in any other state. A BetMGM spokesperson said The Volunteer State’s online-only launch “went incredibly well”, being the company’s biggest-ever new player signup day.

The first week’s trend suggests a total handle of $523 million in the first full month of legal sports betting in Tennessee and $7 million in tax revenue state. These numbers were released during Monday’s Tennessee Education Lottery Sports Wagering Advisory Council meeting by Hargrove. The TEL Board of Directors met on Tuesday for the first time since the launch.

The Volunteer State is the only state in the US to launch an online-only sports betting market, meaning its entire operation is mobile with no place to bet in the state physically. The online-only sports betting operation most likely will have no effect on the handle, particularly when considering the pandemic situation that is increasingly spreading across the country.

Tennessee lawmakers legalized the sector in 2019, following a detailed regulatory review and approval process. The most controversial aspect of its regulations is the requirement for sports betting operators to have a 10% minimum hold on all wager payouts. The state regulators have not capped the number of sports betting licenses. It is now the 19th US state with regulated sports betting market.

It should also be noted that one particular aspect that might help the handle swell is the college football that is legal to bet on with no bar on placing wagers for in-state schools.

The Lottery confirmed on Monday that there are three more companies, BetAmerica, William Hill, and WynnBet, undergoing licensing approval. Hargrave said the Lottery plans to call a special meeting to approve those licenses after procedural scrutiny before the end of 2020.

In addition to these, one matter that drew the concern of the Lottery was that some operators are not complying as smoothly as the state law demands. For example, all sportsbooks are supposed to get all advertising material and promotions approved before using them, but this is not always happening, as observed by the Council during the meeting. There have also been delays in the daily reports from the operators.

However, the most significant regulatory issue that was raised was about the 10% hold issue. It has been quite confusing over how exactly sportsbooks can be held accountable for not complying with the Lottery’s 10% minimum hold. One member suggested a single $25,000 fine at the end of the year. Besides, the Lottery is empowered to “impose additional recourse” for non-compliance.

Tennessee sports betting recorded its lowest handle in February since the industry’s launch amid controversy surrounding one of its operators, Tennessee Action 24. According to the report released Friday by […]

Tennessee has become the first online-only sports betting industry in the US and the 20th overall as it went live on Sunday. For now, four operators have been approved to […] 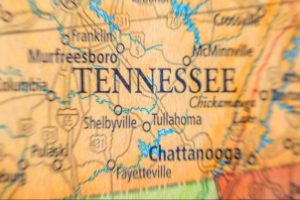 While he declined to join three other Governors (Montana, Indiana, Iowa) who signed legislation earlier this month, Bill Lee of Tennessee did allow the Volunteer State to legalize online sports […]