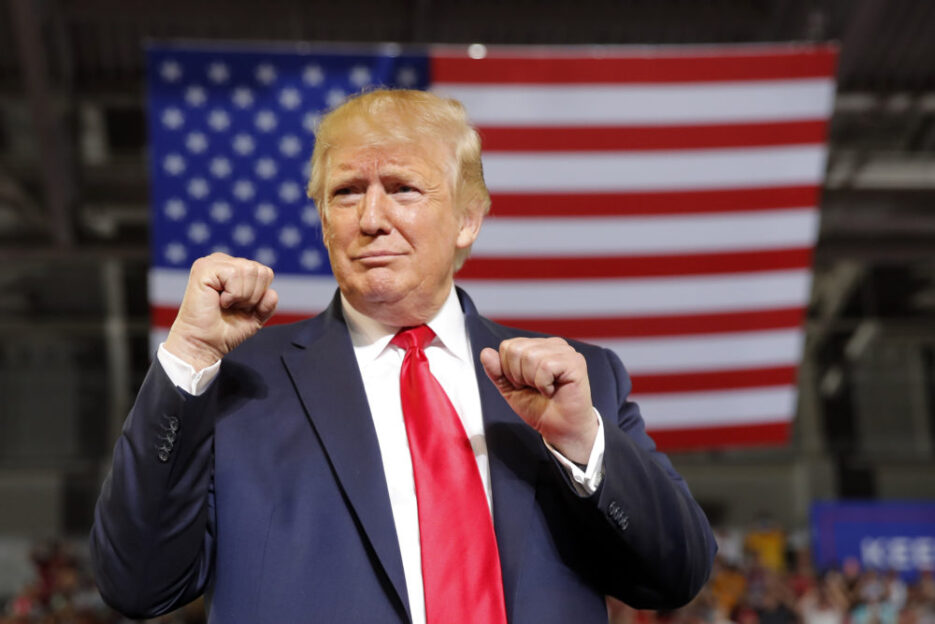 A US citizen who placed $27,000 on Donald Trump to win the 2020 US Presidential Election has demanded a refund of his wager for “election fraud.”

The offshore gambling site MyBookie received an email from a customer claiming voter fraud in the US election nullified their bet. The bettor demanded a refund of their $27,000 wager on the incumbent President of the United States to win the US election, the biggest political betting event in history.

The offshore betting site replied to the US customer stating they were unable to refund the monies as the event has closed.

The US bettor who placed $27,000 on Donald Trump to be re-elected as President claimed that as a US citizen, their wager should be returned due to “fraudulent betting”.

The email to Customer Support, which has since been uploaded to Reddit, read: “I am contacting you today in order to request a refund for my bet placed on the 2020 US Presidential Election for incumbent President Donald J. Trump due to the widespread voter fraud that has occurred in order to steal this election.” The customer went on to explain that the refund “will be used in order to support the Official Election Defense Fund for President Donald J.Trump.”

Later in the email, the bettor tried to compromise with the offshore sportsbook and requested a 50% refund of their total wager back, stating that a “fair agreement would be to return half.” MyBookie.ag replied to the customer, stating that a refund was not possible as the US election had already concluded.

Suggesting “major fraud on our nation” in a speech last week with millions of legitimate ballots still to be counted, Trump stated that he would take the election results to the US Supreme Court.

Trump announced that he has activated the “legal challenge teams” in response to the alleged election fraud when Joe Biden took the title of next President of the United States last week. However, despite Trump’s campaign to seek a recount of votes in swing states, there is no evidence to back up the claims.

Nevertheless, it seems the accusations of election fraud have been enough to rial bettors into requesting refunds for bets placed for Trump to be re-elected. The bettor requesting a refund even attached a document containing “evidence” of election fraud to “help educate” MyBookie.ag on the news and to “protect other customers” who also placed bets on Trump to win.

The US Presidential Election last week was the largest political betting event in history with a record-breaking $1 billion bet on the event.