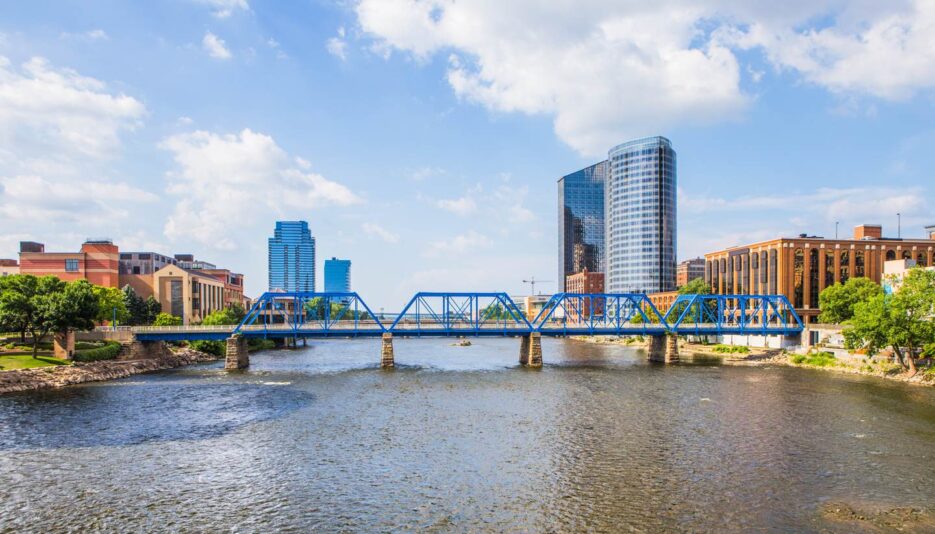 Michigan online sports betting declined for the second consecutive month, with May reporting $237.6 million, a 4.9% slide month over month. Retail sports betting brought in nearly $20 million for the month.

According to the latest figures released Tuesday by Michigan Gaming Control Board (MGCB), May reported the lowest handle for a full month since mobile betting launched on Jan. 22. May handle represented a 32.8% decline from the $359.5 million wagered in March.

However, the two straight months of declining mobile handles – $237.6 million in April and $249.9 in May – are due to a lack of sports betting options in the nation. March Madness was the last big occasion. The declining trends are expected in the coming months until the NFL season kicks off in September.

Combined with the Michigan retail handle in May, the state drew in $257.8 million in sports bets, down roughly 6% from April’s $274.2 million.

Total online adjusted gross receipts for the last month came in at $9.9 million, representing a 9.2% decline from April’s $10.9 million. Combined with retail betting, AGR swelled to $11.7 million for May, which was 5.6% down from April’s $12.4 million.

FanDuel continues to maintain its lead among Michigan online sportsbooks, with May witnessing $71.2 million in handle or 30% of the total digital bets wagered in May. It was the fifth straight month the New York-based operator has led the Wolverine State’s sports betting market.

BetMGM reported a handle of $69.5 million in May.

The top three sportsbooks claimed roughly 80% of the total market share in Michigan.

Though Barstool Sportsbook – with $18.2 million – was the fourth-most popular option in the market last month, the sportsbook saw a continuous shrink in its market share. Barstool kicked off with a 23.9% in Michigan online sports betting’s first ten days in January, which dipped to 13.3% in February, 11% in March, 9.9% in April, down to 7.7% in May.

The Australian-based PointsBet rounded out the top five with $11.4 million in handle last month.

BetMGM – a digital arm of MGM Resorts International – reported $36.1 million in revenue for May. The company grabbed a 38% market share of Wolverine State’s reported online casino revenue of $94.85 million.

Unlike online sports betting, Michigan’s online casino revenue figures remained stable as May’s handle was almost the same as recorded a month ago, with just a 0.0002% difference.