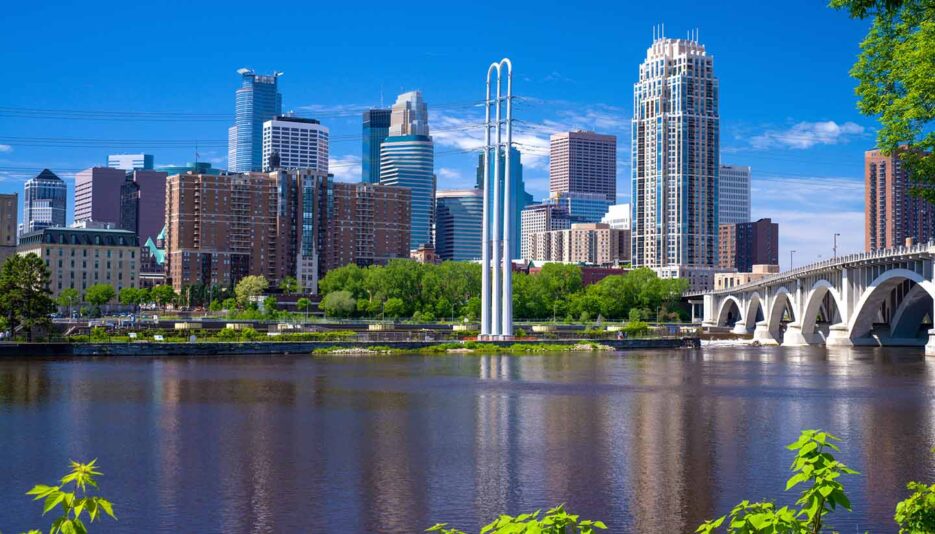 Minnesota may become the next state to file legislation related to sports betting in the first month of this year.

Last week, Sen. Karla Bigham tweeted her plans to introduce a bill to legalize the sports betting industry in Minnesota. The tweet reads: “I will soon be introducing legislation to legalize sports wagering here in Minnesota! Stay tuned! More to come! @PowerTripKFAN & @johnkriesel get ready!” State Rep. Pat Garofalo also intends to reintroduce his own sports gambling in the House.

Though Bigham is working on drafting the bill as some Minnesota lawmakers have reached out to her for support, many news media claimed her legislative proposal won’t get through.

What May Eclipse The Minnesota Sports Betting Bill?

There are two main reasons for the prevailing pessimism.

First, both Bigham and Rep. Pat Garofalo belong to the minority party in Senate and House, respectively. Inevitably, it would be a Herculean Task to pass difficult legislation such as sports betting with these numbers. Legislative support has been critical to the passage of sports betting in every state since the Supreme Court struck down PASPA in 2018. Sen. Roger Chamberlain introduced a sports betting bill last year. However, he has not hinted to do it introduce it this year.

Secondly, tribes in the North Star State don’t seem to be rushing to offer sports betting. Currently, there are 11 federally recognized tribes operating 19 casinos in Minnesota. Minnesota has attempted to approve a sports wagering bill in the past, which failed eventually after tribal casinos were in opposition to such legislation.

In March, Sen. Roger Chamberlain put forward a sports betting bill which passed through the first committee before it took a year to reach the Senate State Government Finance and Policy and Elections Committee. The bill then received pushback as the tribes felt the measure could adversely impact the North Star State’s gaming industry. Mainly, the tribes don’t embrace the idea of statewide online sports betting. Later, Chamberlain presented an amendment to the bill, seeking Minnesotans to register in-person for an online sports betting account.

In 2019, Melanie Benjamin, chief executive of the Mille Lacs Band of Ojibwe Indians, said that Minnesota would see not more than a 4.5% rise from sports betting, which is not good enough to seek legalization. This opposition remained persistent until last March, after which the tribes changed their viewpoint, thanks to the pandemic-led economic shutdown.

Minnesota’s tribes have traditionally been opposed to off-reservation gambling, including the legalization of sports betting. However, as analyzed by the Senate’s Counsel, Research, and Fiscal Analysis staff, Bigham’s proposal would seek to uphold tribes’ desires for no off-reservation betting in the first year, allowing for wagering at tribal casinos and racetracks.

The measure includes a 6% tax on gross gaming revenue for retail betting and 8% for mobile wagering, following one year during which sports betting could only take place at land-based sportsbooks. The bill also allows for wagering on college and professional sports. Also, the bill will create a new Sports Wagering Commission to regulate the industry. The bill also requires new bettors to register in person at a physical casino to open a mobile account.

Whether or not Bigham’s bill passes this year, she believes the bill is designed to keep the conversation about sports betting in Minnesota alive.

“The objective is to keep people at the table and talking,” Bigham said, asking why criminalize sports betting when it is “flagrantly done publicly” by herself and others but it is not legal. So she suggested to shine some light on it, “let’s put some parameters around it, and if Minnesota makes a buck or two along the way, good for us.”

Since the US Supreme Court repealed PASPA in May 2018, two of the North Star State – Iowa and South Dakota – have regulated some form of sports betting. A sports betting bill was filed in North Dakota earlier this month. Many Minnesotans are already driving across the border to place legal wagers in Iowa, where statewide mobile sports betting is legal. 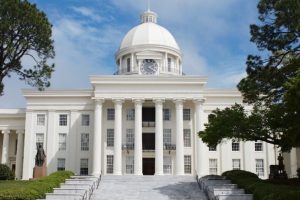 On Tuesday, the Alabama Senate approved a sports betting bill that would allow the state to legalize retail and online betting, besides creating a lottery, by a 23-9 vote. The […]

Michigan online gambling legislation appears to be smooth sailing as a Senate Committee and public hearing on iGaming rules both went without a hitch. Both were significant procedural steps whose […] 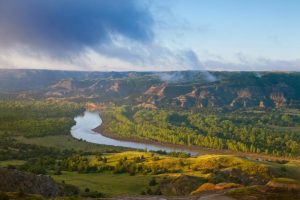 On Wednesday, the Republican-led House Judiciary Committee endorsed a resolution that would allow North Dakotans to decide whether they want to see sports betting in the state. The full House […]