With roots stretching back all the way to 1937, when Bill Harrah opened a single bingo parlor in Reno, Nevada, Caesars Entertainment is one of the founding fathers within the world of American casino gaming.

Today, Caesars Entertainment represents a massive conglomerate, one comprised of a collection of brick-and-mortar casinos worldwide, along with online gaming ventures, brands like the World Series of Poker, and other properties like golf courses and arenas. But the Caesars Entertainment known the world over today began in Nevada as Harrah’s Inc., under the stewardship of its original founder for nearly four decades. During that time, Bill Harrah opened Harrah’s-branded casinos in Reno and Lake Tahoe, while also taking the company public in 1971. Two years later, Harrah’s Inc. became the first company specializing in casinos and gambling establishments to be listed on the New York Stock Exchange.

Following Bill Harrah’s death in 1978 his company was purchased by Holiday Corporation, owner of the Holiday Inn hotel chain, in 1980. Over the next decade, Harrah’s brand grew to include an additional casino in Lake Tahoe, along with another in Laughlin. By 1990 the parent company of Holiday Inn planned to sell its hotel brand off, so a corporate spin-off known then as The Promus Companies was formed.

This move was made to separate the hotel interests from Harrah’s casino ventures, and during the early 1990s, several more Harrah’s-branded casinos were opened throughout the U.S. The expansion period occurred following the legalization of both Indian casinos on tribal lands and riverboat casinos in states like Mississippi. The Promus Companies were renamed as Harrah’s Entertainment in 1995, and another wave of Harrah’s-branded casinos was built over the years in states like Arizona, Louisiana, Missouri, North Carolina, New Jersey, and California.

In 2004, Harrah’s Entertainment shook up the poker industry by purchasing the Binion’s Horseshoe casino, and with it, the rights to the World Series of Poker brand. Coming one year after Chris Moneymaker’s improbable win at the WSOP Main Event, an event which spawned booms for both live poker and online play, Harrah’s Entertainment moved the series to its Rio All-Suites Hotel and Casino property in 2005. As reported by PokerNews’ Donnie Peters and Chad Holloway in a 2013 retrospective on the WSOP:

“In 2005, the decision was made to move the WSOP from Binion’s to the Rio All-Suite Las Vegas Hotel and Casino – a much larger space for the tournament set just off of the heart of the Las Vegas Strip. The move was great, excited the newly owned WSOP, and players flocked. Over the next several years, numbers boomed, including the total prize money awarded. In 2005, a staggering $106,055,907 was awarded – the first time the WSOP eclipsed the $100,000,000 mark, smashing the previous year’s record of $45,973,770.”

Since the purchase, the WSOP brand has been aggressively expanded by Harrah’s Entertainment, with highlights including the formation of supplemental series in Europe and Asia/Australia, online poker properties, and a smaller series played regionally throughout the U.S.

In 2005 Harrah’s Entertainment completed the $9 billion acquisition of Caesars Entertainment Inc., a massive gaming conglomerate that included most of the well-known casinos on the Las Vegas Strip at the time of the purchase. Among the popular casino properties owned by Caesars Entertainment Inc. at the time were Caesars Palace, Bally’s, Flamingo, Grand Casino, and Paris Las Vegas. This merger created the world’s largest gaming industry transaction on record, and it transformed the Harrah’s/Caesars partnership into the largest casino operator on the planet. The decision was made to consolidate all properties held by the newly formed company under four primary brands: Harrah’s, Rio, Caesars, and Horseshoe.

In 2008 Harrah’s Entertainment elected to change its corporate name to Caesars Entertainment Corporation, partly to capitalize on the brand affiliation associated with Caesars. In a statement issued by Harrah’s Chairman and CEO Gary Loveman at the time, he described the motivation behind the move:

“Adoption of the name Caesars Entertainment will provide our company with greater prestige and help attract strategic business partners as we pursue expansion opportunities in new jurisdictions.”

In 2009 Caesars Interactive Entertainment was formed to help the company secure entry into the newly legalized online gaming industry springing up on a state-by-state basis. This strategy paid dividends in 2012 when Caesars Interactive Entertainment was issued one of the first “interactive gaming” licenses to be issued by Nevada, following that state’s passage of legislation to become the first state to legalize and regulate online poker.

“888 has been successfully driving the World Series of Poker brand in the U.K. for the past three years, and with current momentum toward either a federal or state by state regulatory environment, 888 is uniquely positioned to support either outcome, without delay.”

Earlier that year, New Jersey also passed online gaming legislation, and in November of 2013, a WSOP.com site opened for business in that state as well. Once again Caesars Interactive Entertainment partnered with 888 Holdings – a global leader in online gaming software and design – to provide the nuts and bolts for their virtual poker room.

Between its rapidly accelerating entrance to the online gaming space and a long reign of dominance within the realm of brick-and-mortar casinos, Caesars Entertainment Corporation employed more than 70,000 people worldwide as of 2012.

In January of 2015, the company’s casino division filed for Chapter 11 bankruptcy, largely in hopes of shedding more than $10 billion in debts associated with a $30 billion leveraged buyout of Harrah’s Entertainment by private equity firms in 2008. The bankruptcy proceedings are still in the early stages, however, and Caesars’ land-based properties around the world continue to operate as normal. 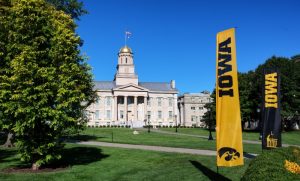 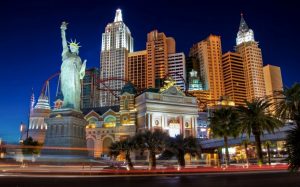 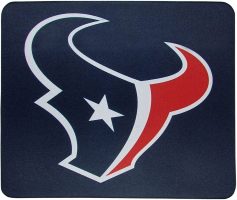 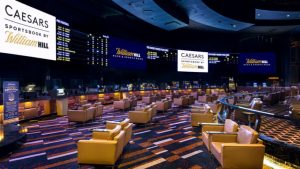 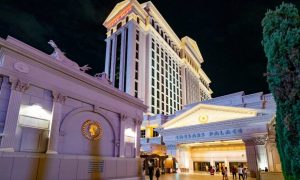 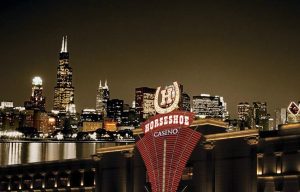 The Indiana authority has allowed Caesars Entertainment to retain the Horseshoe Casino in Hammond, reversing its 2020 order to sell the property. On Thursday, The Indiana Gaming Commission (IGC) amended […]